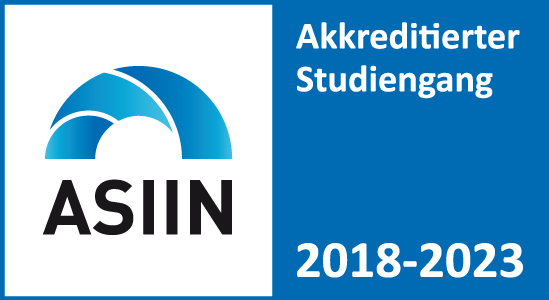 Jan Peleska from the University in Bremen will give a talk in the elite program’s special lecture series. The title of the talk is “An Introduction to SysML” and it will take place virtually as an online meeting at 4PM on July 1st 2021.

The System Modeling Language SysML is one of the most widely used wide-spectrum formalisms for model-based systems engineering (MBSE). It has been elaborated as a profile of the Unified Modeling Language UML, with emphasis on systems modelling. Just like UML, it has been standardised by the Object Management Group OMG. We briefly introduce the SysML 1.6 components for modelling

When compared to other (formal or semi-formal) modelling languages, SysML has some unique selling points:

Despite these unique selling points, SysML has been criticised to be fairly complex to handle in practise. We explain the main reasons behind this criticism: the syntax may be regarded as too rich, and the static and behavioural semantics are quite complex, since they have to be traced back to UML via the profile mechanism. Moreover, graphical notation is not as well-supported by existing modelling tools as textual programming with today’s IDEs like Eclipse, MS Developer, or Xcode. This criticism has led to the (not yet fully standardised) definition of SysML v2, whose highlights will be briefly sketched to conclude the talk.

Since the size of the SysML is really enormous, we can sketch many aspects of this language only briefly in this overview talk. However, detailed references to the literature will be given.